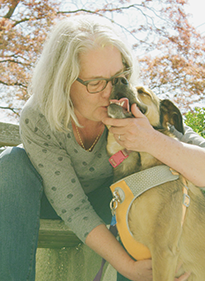 What is the program?

Our Henry's Helping Paws program provides food to the pets of senior citizens so the pets and their owners are able to stay together.

This program was launched in March of 2016 in a partnership with Meals on Wheels in Chester County. Our very first food delivery took place on March 17, 2016 where Senator Dinniman, along with members of the Pennsylvania Veterinary Foundation, and a Meals on Wheels representative delivered food to Mr. Harvey Phillips.

Phillips has difficulty leaving his home due to a disability. A Korean War veteran and widower, Phillips said he was grateful for the visit and meals provided first to him and now to his pets through Meals on Wheels and "Henry's Program." Phillips has a dog and a cat and both received complimentary food through the program.

This program has been graciously supported by: 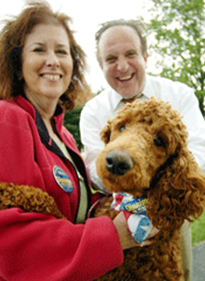 Helping Paws Program is named in honor of Pennsylvania State Senator Andrew Dinniman’s and his wife Margo Dinniman’s canine friend, Henry. Henry was their beloved Standard Poodle who passed away in 2014.

He was a local celebrity in the Senator’s home district and regularly appeared in parades and at countless community events. He inspired Senator Dinniman to champion many pieces of animal legislation.

Following Henry’s passing, the Senator and his wife wanted to do something for others less fortunate to honor the canine companion who had captured their hearts. Being a strong advocate for senior citizens and disabled persons, Senator Dinniman and Margo took their love of Henry and their passion for helping others and the concept for Henry’s Helping Paws Program was born. They then partnered with the Pennsylvania Veterinary Foundation (PVF), the charitable arm of the Pennsylvania Veterinary Medical Association to move the concept to implementation as a program. 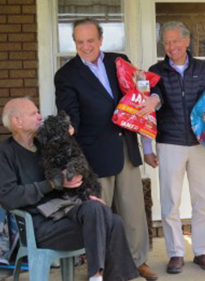 Where is this program?

This program is currently in 3 locations:

If you are a senior citizen needing food for your pet(s) and don’t have an affiliation with a local senior center, you can have pet food delivered to your home. If you are interested in participating in the Henry’s Helping Paws Program, please complete our form. 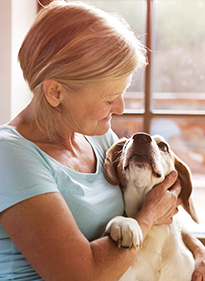 The pawsitive impact of pets on health:

It has been repeatedly shown that having a pet can significantly benefit a senior’s physical and psychological health. Through Henry’s Helping Paws Program, the Foundation recognizes and celebrates the important role that pets play in the lives of these individuals.

Although there is a constant focus on the cost of veterinary care, the most significant expense associated with having a pet over the course of their life is the cost of food. For this reason, the initial goal of Henry’s Helping Paws Program is to provide pet food to seniors who are unable to obtain assistance from traditional sources of help such as pet food banks because they are physically unable to get to those locations. The Foundation has partnered with the Department of Aging to identify both Meals on Wheels chapters and senior centers who are able to deliver food to these individuals. Through these partnerships, our goal is to help seniors keep their pets and remain in their homes.

Although it is easy to focus on the many heart-warming benefits that Henry’s Helping Paws Program provides, the initiative also provides very practical benefits to our state and our community. There is a widespread movement towards helping seniors receive care through community programs rather than moving to senior centers. Reasons for this include comfort and familiarity, better healing, access to pets, and financial health benefits.

Researchers have shown that caring for seniors in their home cost one third as much as caring for them in nursing homes. That equates to healthier and happier seniors and a savings of as much as $20,000 per year per senior.

You can help seniors citizens and their pets stay together at home while getting the food that they need by making a donation today. Just select "Henry's Helping Paws Fund" when asked where you want your donation applied. 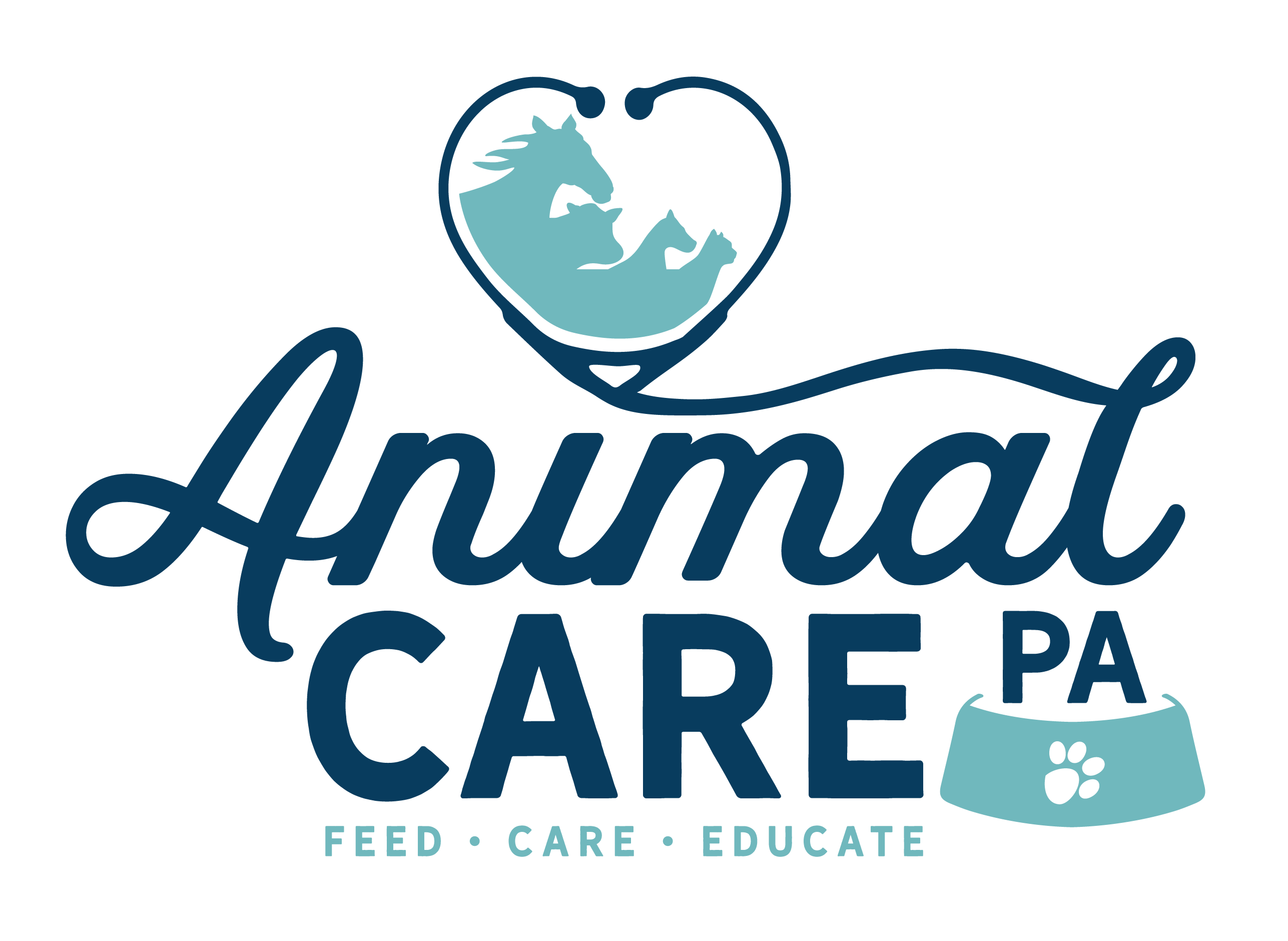 Want to apply for the FEED Program?

If you are a senior citizen needing food for your pet(s) and don’t have an affiliation with a local senior center, you can apply to have pet food delivered to your home. If you are interested in participating in the Henry’s Helping Paws Program, please complete our form. 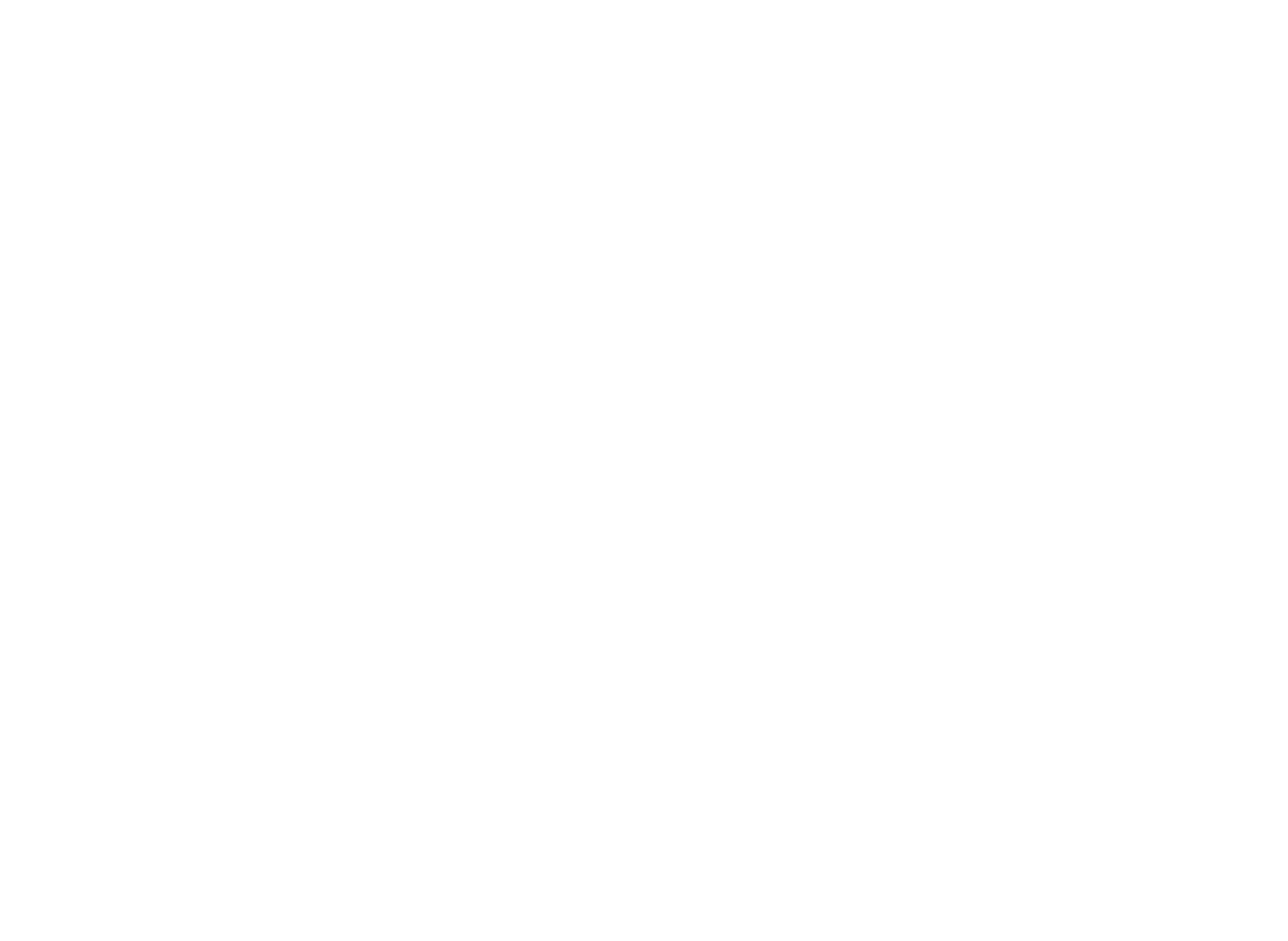 The Pennsylvania Veterinary Foundation (PVF), d/b/a Animal Care PA, was established in 1983, and serves as the charitable arm of the Pennsylvania Veterinary Medical Association but functions as an independent Pennsylvania nonprofit corporation and is recognized by the IRS as a 501(c)(3) organization. The mission of Animal Care PA is to help caring people help animals by bridging the gap through our animal welfare initiatives that FEED, CARE, and EDUCATE. All Animal Care PA programs are fully funded by donations, grants, and sponsorships, therefore, programs may cease to exist at any time if funding is no longer available.